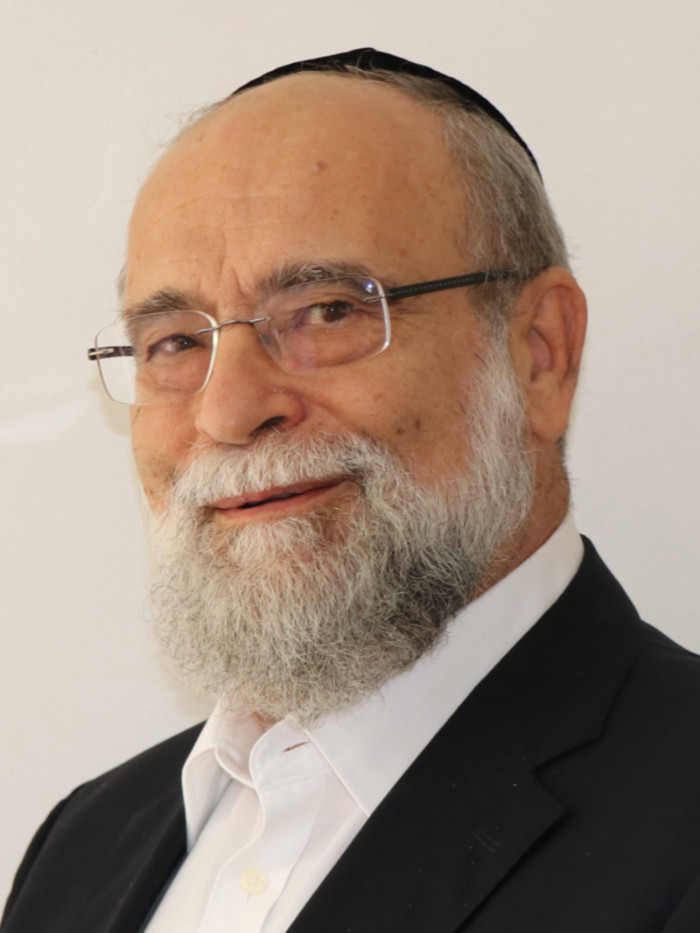 Rav Menachem Mendel Blachman was born in Hamburg, Germany, and came to Chicago as a child. He learned in a Lubavitch High School, and then came to Israel to study in the Hevron Yeshiva. He became intimately close with then Rosh Yeshiva, Hagaon Rav Simcha Zissel Brodie, zt"l, and learned b'chavruta with him for over twelve years. He later studied at Kollel Pachad Yitzchak, where he became a talmid muvhak of Hagaon Rav Yitzchak Hutner, zt"l.

Rav Blachman has been teaching in Yeshivat Kerem B'Yavneh since 1979, and follows the derech  espoused by Rav Chaim Halevi Soloveichik of Brisk, zt"l. In shiur and seder he challenges his students with a conceptual analysis of the sugya and its major themes based on textual analysis of the gemara and rishonim, emphasizing the broad scope of the ideas in the local and parallel sugyot. In addition, he inspires talmidim with chugim in Nefesh Hachayim and Chassidic thought, and is known for his profound talks at tishes in the Yeshiva and seudot at his house on Hoshana Rabbah, Chanuka and Purim. A caring and dedicated Rebbe, he is concerned about the growth of each of his talmidim, and actively engages them in discussions on general, as well as religious issues, forming a lasting relationship with many of them.

In the summer zman of 5774, Rav Blachman was appointed to be the Associate Rosh Yeshiva to Rav Greenberg, shlita.