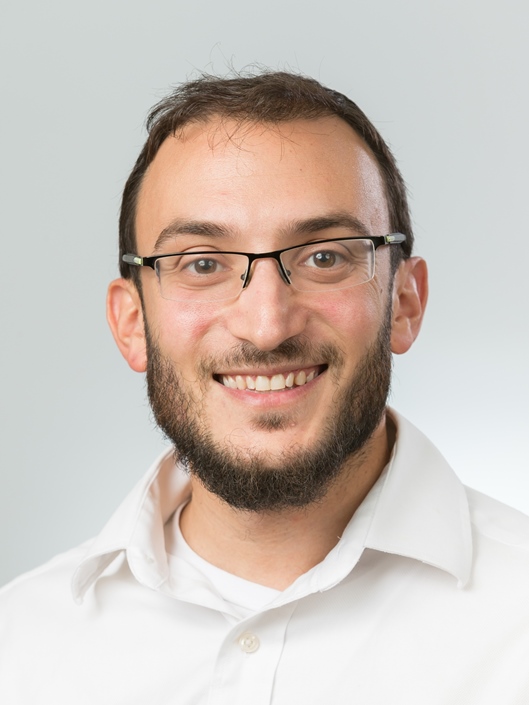 Rabbi Zahtz is a mashgiach for the overseas program.